Among the competitors at the 145th Westminster Kennel Club Dog Show is Ava, a junior handler. Charlotte Wilder shares her unique story and introduces us to her incredible dog, Presley. 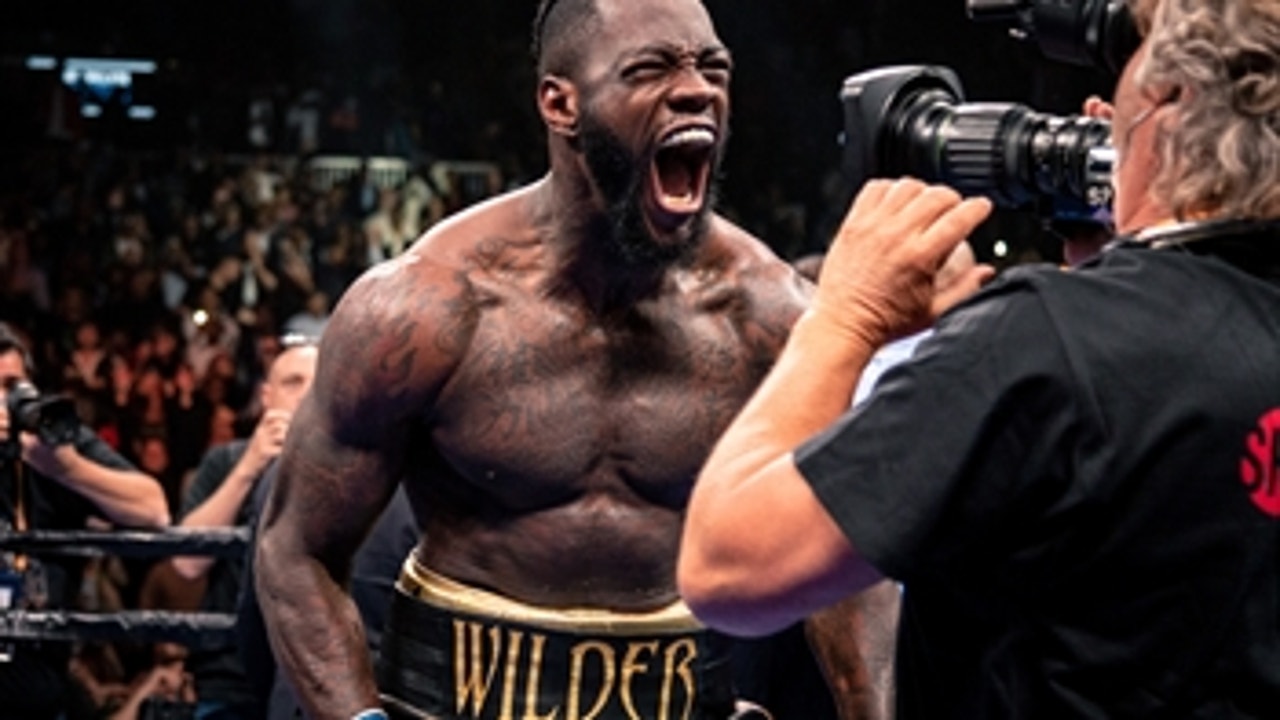 Former WBC Heavyweight Champion Deontay Wilder joined PBC TimeOut and was candid with Ray Flores. He predicted the upcoming fight with Tyson Fury will end in a knockout for their July 24 PPV fight. He also talks about his future in boxing and a potential Undisputed fight with Anthony Joshua.

We’ve got big news out of boxing as it looks like we are going to get a 3rd fight between Tyson Fury and Deontay Wilder. The two fighters have reportedly agreed to a fight in July after an arbitrator ruled that Fury was contractually obligated to give Wilder a rematch. The first fight ended in a draw back in 2018 while the second match ending in a Fury TKO last year. Hear what Skip Bayless and Shannon Sharpe have to say about the rematch.