Jason McIntyre is all in on the Arizona Cardinals against the Jacksonville Jaguars, calling it his ‘bet of the week.’ The Jaguars did improve from Week 1 to Week 2, but Trevor Lawrence and Urban Meyer’s lack of NFL experience could hurt them against a Kyler Murray and DeAndre Hopkins-led team despite traveling across the country for an early game.

Jason McIntyre is confident in the Cincinnati Bengals after a Joe Burrow-led offense exceled against Patrick Peterson and the Minnesota Vikings in Week 1. Despite questions on the Bengals’ defense, they have an edge over an aging Chicago Bears’ defense and question mark at quarterback after Andy Dalton’s struggles against the Los Angeles Rams.

Jason McIntyre believes Jalen Hurts and the Philadelphia Eagles can create some problems, but that the San Francisco 49ers can win their Week 2 matchup. However, San Francisco has an advantage with its ‘loaded offense,’ a Kyle Shanahan-led team, and choosing to remain in the East Coast after their Week 1 win against the Detroit Lions.

Before the Brooklyn Nets were eliminated by Giannis Antetokounmpo and the Milwaukee Bucks, Kevin Durant was hooping at an all-time high. If it wasn’t for his size 18 shoe, he may have led Brooklyn to a championship. Now, KD has become the leading scorer in Team USA history and is also eyeing the ultimate prize as they get ready to play for gold in the Tokyo Olympics tonight. Hear whether Chris Broussard, Jason McIntyre, and LaVar Arrington believe if Kevin Durant is currently the best player in the world.

The Pittsburgh Steelers are set to take on the Dallas Cowboys in tonight’s Hall of Fame game on FOX. Pittsburgh finished dead last in rushing and will be looking to unveil rookie running back Najee Harris. The former Alabama star was taken 24th in this year’s draft by the Steelers and has been described by general manager Kevin Colbert as ‘very talented.’ Jason McIntyre explains why Harris won’t revitalize the Steelers and why ‘he’s really out on them this season.’

Andre Drummond ditched the Los Angeles Lakers to ink a deal with the Philadelphia 76ers where he’ll backup Joel Embiid. The two giants have a bit of history dating back to 2017 in which Embiid criticized Drummond for his defense. Later that year, Drummond brushed off Embiid by questioning his durability. Their feud would spill over to 2018 when Embiid tweeted he owned ‘real estate’ in Drummond’s head while Drummond fired back by throwing shade at Embiid’s conditioning. Jason McIntyre explains why the Drummond signing makes sense to him, but is also a misdirection in Philly by ‘taking away the real story: Ben Simmons.’

Russell Westbrook is headed home to Los Angeles, as he will reportedly join LeBron James and Anthony Davis on the Lakers. It came with a price to get the former MVP as the purple and gold had to trade away Kyle Kuzma, Kentavious Caldwell-Pope, Montrezl Harrell, and the 22nd overall pick in this year’s draft. It remains to be seen how the Lakers will fill out the roster around their new ‘Big 3’ as free agency begins today. Jason McIntyre explains how the Lakers will ‘wreck the league in the regular season with Westbrook and why they’re a clear No. 2 to win the Finals behind Brooklyn.’

AN HOUR AGO・Skip and Shannon: Undisputed・1:41

Kawhi Leonard made headlines yesterday as he chose to decline his $36 million player option for next season. Rather than bolt, the two-time Finals MVP is expected to try and negotiate a new deal with the Los Angeles Clippers according to reports. It’s also worth noting Kawhi will be sidelined majority of the year after tearing his ACL in the playoffs. Hear what Jason McIntyre and Chris Broussard have to say about whether Kawhi would fit as a No.2 in Dallas alongside Luka Doncic. 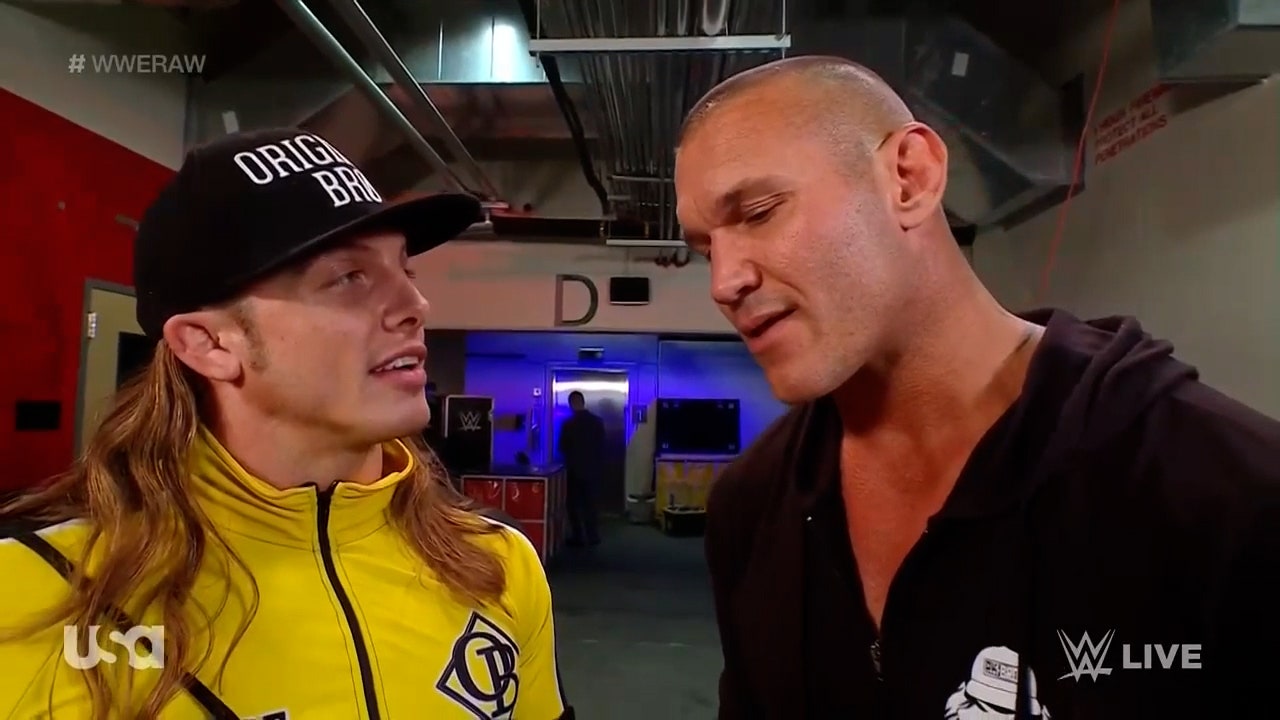 Matt Riddle prepared for his Money in the Bank match with Drew McIntyre the best way he knew how – by going to his RK-Bro, Randy Orton. Orton is no stranger to Money in the Bank and advised his tag team partner as best as he could before facing the former WWE Champion. 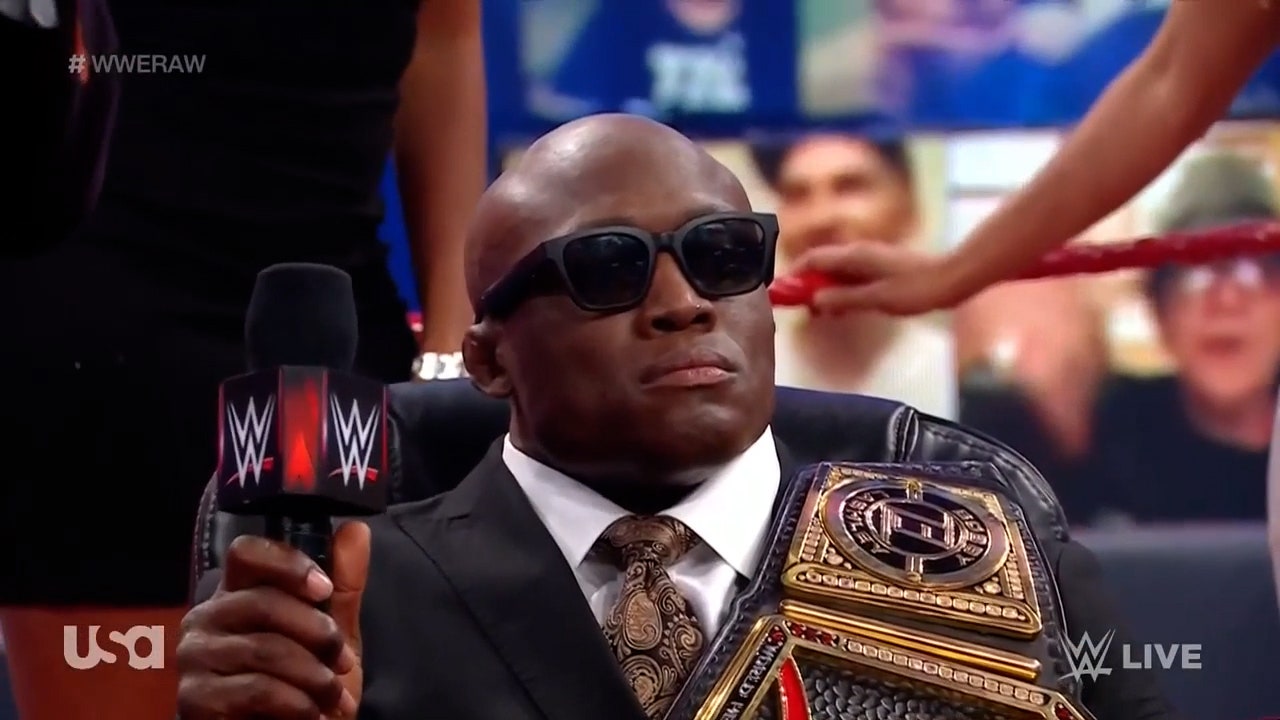 WWE Champion Bobby Lashley and Drew McIntyre came to Raw for the Hell in a Cell contract signing with an added condition. The WWE superstars will face off for the WWE Championship Title, but if the Scottish Warrior loses, he will never get another chance to face The Almighty for the title again.