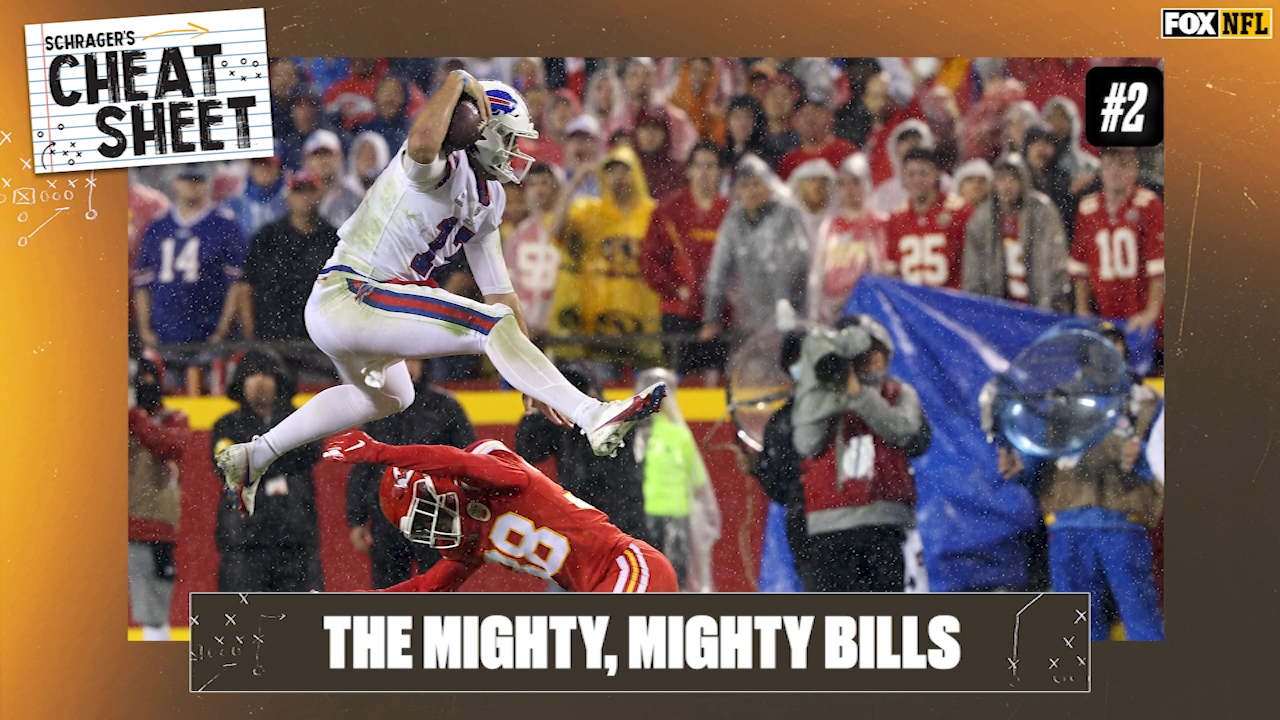 Peter Schrager gives his cheat sheet while looking ahead to week six of the NFL season. Schrager questions if Lamar Jackson belongs on the list of top quarterbacks, debates the Bills’ ability to keep hurdling the competition and more.

Nick Wright says this quarterback competition between Jameis Winston and Taysom Hill is over, and the performance from Jameis last night indicated there should have never been a competition in the first place. Watch as Nick tells Greg Jennings, Eric Mangini and Kevin Wildes why he thinks Sean Payton should put his ego aside and officially make Jameis the starting QB over Hill.

Sara Walsh is reporting from the Lyndhurst Estate to break down the biggest differences from Madison Square Garden in this year’s Westminster Kennel Club Dog Show ‘Best in Groups’ competition.