Hi and welcome to Insider Advertising, weekly edition, where we dive into the big stories in media and advertising.

If you’re not a subscriber, sign up here to get this in your inbox daily.

The case against Google

The big news yesterday was the heavily anticipated antitrust case that accuses Google of having an unfair advantage in search and online advertising.

The case is likely to continue under a Biden presidency. And if the government wins out over Google, the company could be forced to restructure or possibly separate parts of its business.

It’s been open season on the tech giants lately, and the news is red meat for media companies and advertising sellers that say that Google, along with Facebook, have long had too much control over the advertising market.

Some are predictably rubbing their hands gleefully over the idea of a breakup, saying it could give advertisers more choice and give media companies a better shot at ad dollars.

But: Others like the News Media Alliance, whose members include all the major US newspapers, says the suit is just a start and doesn’t address Google’s control of adtech that harms news publishers.

And still others have pointed out that a breakup could cause chaos at ad agencies whose systems have become so entangled in Google’s ad buying systems.

And: Google is unlikely to back down from the legal fight, which could stretch out in court for years.

Read the rest here: The DOJ just slammed Google with a landmark antitrust case, kicking off the largest legal challenge in the tech giant’s history 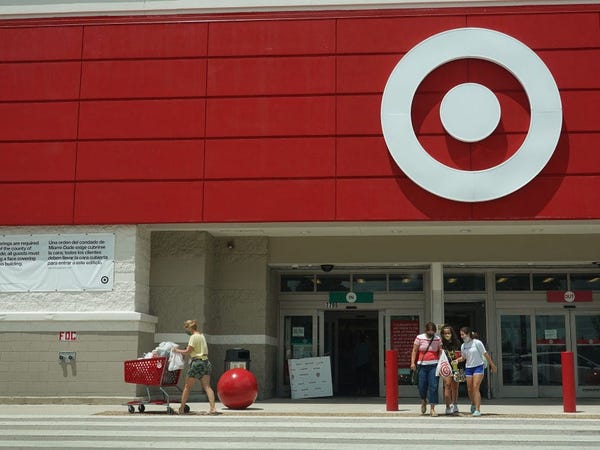 Target’s ambitions to grow its ad business just hit a speed bump with its top ad exec leaving the company.

Lauren Johnson reports that Kristi Argyilan, a longtime ad agency exec who’s led Target’s ad business for the past year is leaving at the end of the month while Target searches for a replacement.

Target is among retailers that are betting big on advertising as retailing’s profit margins get thinner.

Her departure leaves a leadership gap Target will have to fill, but the bigger issue for Target may be that advertisers are looking for platforms with big e-commerce customer bases when deciding where to put their ad dollars, and Target’s is much smaller than Walmart’s and Amazon’s.

From Lauren’s story: “Our clients that sell in Target’s brick-and-mortar stores love Target but their e-comm is not where it needs to be,” said Laura Meyer, the founder and CEO of the Amazon-focused ad agency Envision Horizons. “I think it’s going to take a massively expensive overhaul and investment to be able to create a more optimized, digital shopping experience.” 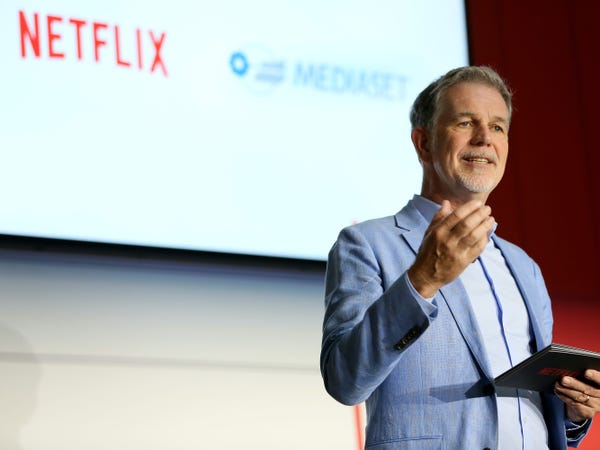 Netflix’s massive pandemic growth is slowing down, and it confirms analysts’ concerns about the company’s 2021 outlook.

The company missed its subscriber target in the third quarter, and faces questions about its ability to keep the production pipeline going and raise prices in an economic downturn. It’s surrounded by media and tech companies including Disney, WarnerMedia, NBCUniversal, and Apple that are throwing up competing streaming video services.

But hey, Netflix has two CEOs to figure it all out, and two has to be better than one, right?

In a wide-ranging interview at Business Insider’s Global Trends festival on Tuesday, Reed Hastings defended the company’s dual CEO approach, comparing it to a family where there are two parents, saying, “if you’ve got two people that work really well together then it can be incredibly powerful.”

He also talked about the battle for wallet share in streaming, the long term impact of the pandemic, and what excites him most about Netflix’s future.

Read the rest here: LIVE: Netflix fell short of subscriber targets during Q3, as its massive growth amid the pandemic slowed

Thanks for reading, and see you next week. — Lucia

Who Will Get the Coronavirus Vaccine First?

Opinion | Return of the Obama Economists