Making a multiplayer shooter smooth and be well-balanced can be a tough job. Just ask the folks over at Treyarch. With the launch of Call of Duty: Black Ops Cold War, the team has been gathering player feedback and monitoring the numbers when it comes to the multiplayer arena. This way, quick fixes can be deployed to address certain issues. We saw an MP5 nerf a few days ago, but that has since been reversed with yet another fix. Now, for those who love their ranged warfare, their worlds are about to get rocked as well. The same rebalancing patch brings with it a sniper rifle nerf to Black Ops Cold War.

In fact, all three sniper rifles in Call of Duty: Black Ops Cold War are getting downgrades, so to speak. With the nature of the fast gameplay, it can easily spell death for those who wield the long-ranged firearms. Treyarch has slowed down the sprint-to-fire speed for sniper rifles, going from 400ms to 450ms. It might seem like a small tweak, but this is a major sniper rifle nerf.

Another nerf comes in the form of reduced movement speed while firing. Now, players will move at just 5.13mph, a reduction of almost three miles per hour. Not only are you shooting slower, but you are moving slower as well. 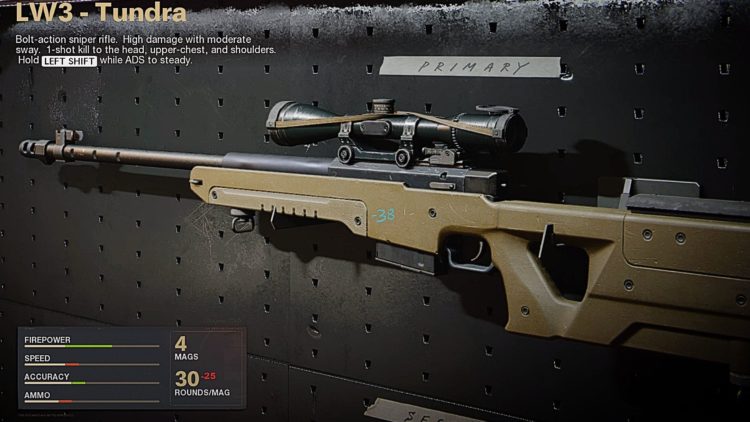 Some may welcome this sniper rifle nerf in Call of Duty: Black Ops Cold War, since the power of the firearm is unparalleled. This will hopefully make things a little more competitive in certain maps. However, with the reversal of the MP5 nerf, it remains to be seen if the sniper rifle nerf will stick.

Players in maps such as Miami or Cartel will be able to breathe just a little bit easier, at least until the sniper rifle mains figure out another strategy. For now, Call of Duty: Black Ops Cold War remains a competitive arena that is ripe for change.

Knights of the Chalice Available on GOG

The Fortnite Galactus Event Was Fine.

How will the NBA season actually work? What we know and...