Blue makes some of the most widely-used microphones for content creators, and that the Yeti X is arguably one of its more impressive showpieces. I’ve never owned a condenser mic before and was able to get some good voice-on time with one. The result is a microphone that’s perfect for anyone who doesn’t want to wear a headset or have a recording apparatus shoved in their face while gaming. It has a couple of notable detriments but it represents a lot of value despite retailing for $169 USD and is a great choice for anyone looking to be heard while streaming or just playing online.

Opening the package, the Blue Yeti X was already completely ready to go. All I had to do was plug it into my PC. Naturally, it wasn’t that simple, as my PC immediately set it up as a speaker, which required me to change it to a microphone. I then proceeded to test the audio quality via multiple means. I don’t have a desk, so I have to place the mic a foot-or-so away from me, which meant I had to find the right settings to accommodate this.

The most immediately noticeable feature on the Blue Yeti X is the LED-lit, reactive gain meter and knob on the front. The mic alerts you to how well it’s picking you up by having the meter react to sound levels. This knob, along with the four presets that can be accessed via controls on the opposite side of the mic, allow users to customize it for the specific use they have in mind. It does take a bit of tinkering to find your optimal settings, though. 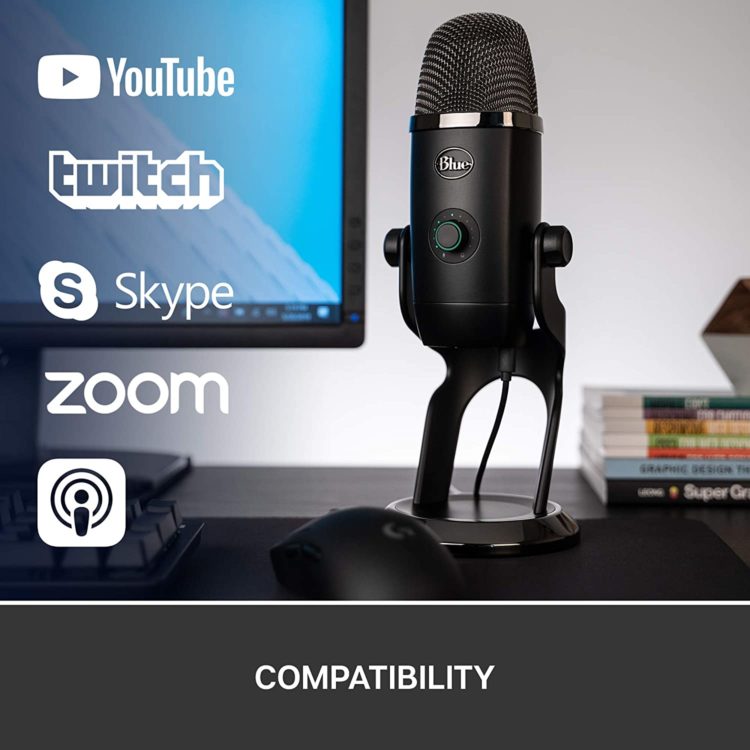 My heart will go on

The Blue Yeti X has four polar patterns or ranges of sound pickup. There’s cardioid, which is best if there’s a single person in front of it. Then there’s bidirectional that you’ll want to use if you’re doing a podcast with another person — one in front of the mic, the other on the opposite side. The next two modes are broader. Omni mode picks up sound equally from all around the mic and finally, there’s stereo mode which uses the left and right sound channels to do exactly what it sounds like it.

For the purposes of solo recordings and streaming, cardioid is obviously the best choice and the one that I use the most. The button on the front can also adjust headphone levels and blend depending on the icon it displays. There was a very noticeable amount of gain audible in everything I did with initial settings. Common sense would indicate that the gain is best turned down low to minimize this, but I found the best results when I turned it up most of the way and lowered my PC’s receiving volume. Some gain is still audible even with this but it isn’t too distracting.

The only other issue I have with the Blue Yeti X is that you can’t actually turn it off. Pressing the main button mutes it but it always stays turned on if I leave it plugged into a powered-down PC overnight, which leads me to disconnect it after use. Naturally, the lighting patterns can be changed via software. All-in-all, this is an excellent mic that isn’t quite plug-and-play. The audio quality is excellent once the gain is reduced and the mic picks up audio extremely well even if you’re not right next to it. All of that makes it a great choice for streaming and podcasts. 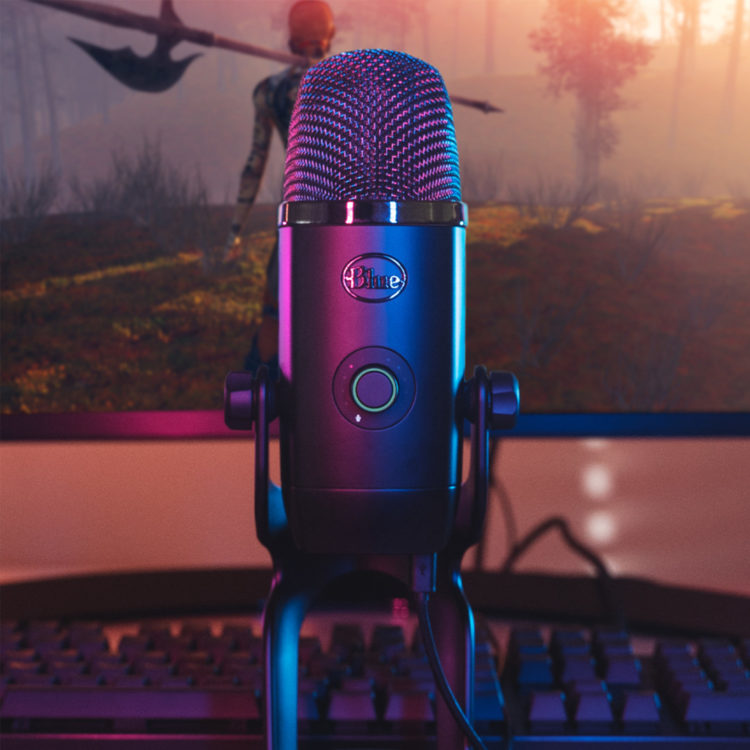 Trailer: Highfleet takes to the skies this year from Microprose – Brutal Gamer

Among Us updates are slower than expected, and Innersloth explains why

Fallout: New Vegas 2 Rumored to Be in the Works